Fantastic turnout and support for the non competitive rally event. 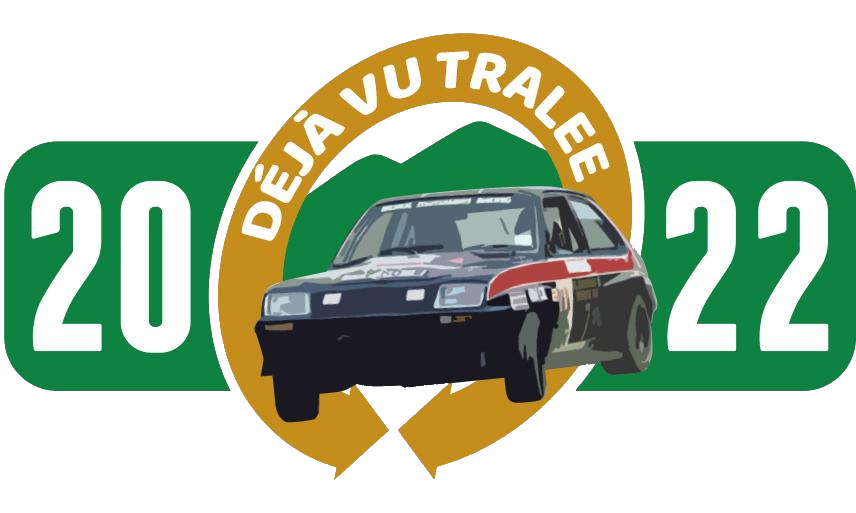 The dust is settling on what was a fantastic non competitive rally event hosted by RPM and Kerry Motor Club who are also celebrating their 50th year anniversary.

The Tralee leg is part of the Deja Vu touring event organised by RPM broadcasting legend Plum Tyndall and his team. The Deja Vu series is designed to showcase a glorious cavalcade of rally machinery and supercars while raising much needed funds for local Cancer support services.

The events chosen charity partners for the Tralee leg is Recovery Haven, Kerry Cancer Support House based in Tralee.

A fantastic charity making a huge difference in people’s lives by providing free cancer support services to the people of Kerry, something of huge importance to people who are undertaking this journey.

National Automation were very pleased to lend our financial support to the fundraising efforts which included a charity auction at the Gala charity dinner event.

The top billing went to an multiple autographed Paul Nagle WRC Helmet signed by multiple past and present WRC Champions. The helmet in question went for a whopping €25K with all proceeds benefiting the chosen charities and contributing to a total of almost €50k raised during the Gala Dinner.

Congrats to all the organisers, participants, marshals and attendees  who made for a fantastic weekend of fun and fundraising.

The next event makes its way west to Westport in Mayo and will be raising funds for the support the Roscommon and Mayo Hospice. Mark the date in your diary 30th Sept / 1st Oct 2022. 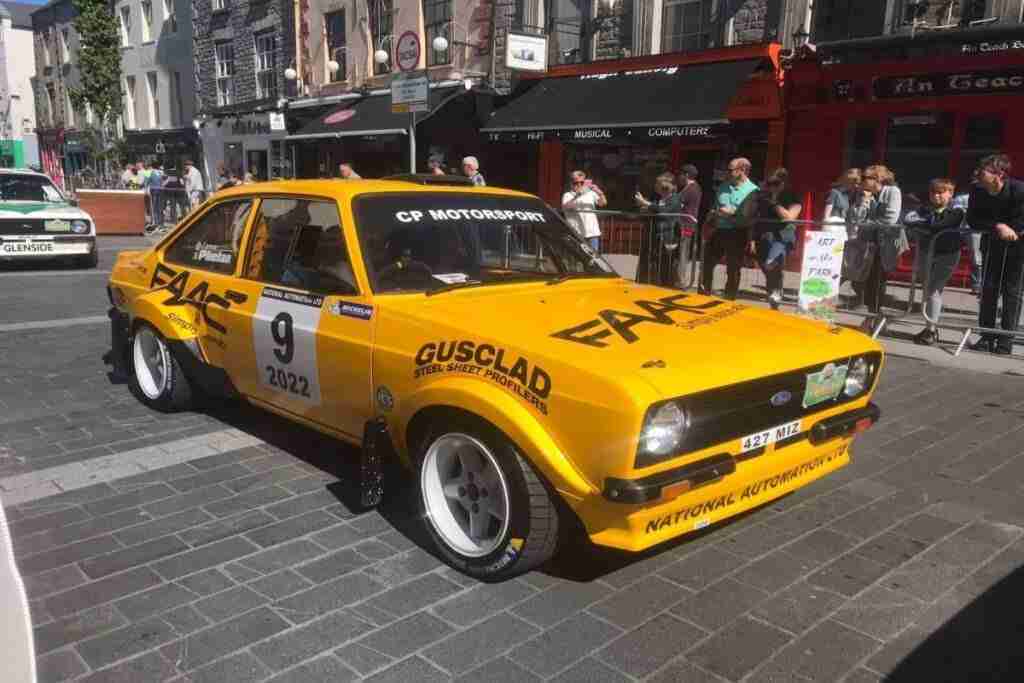 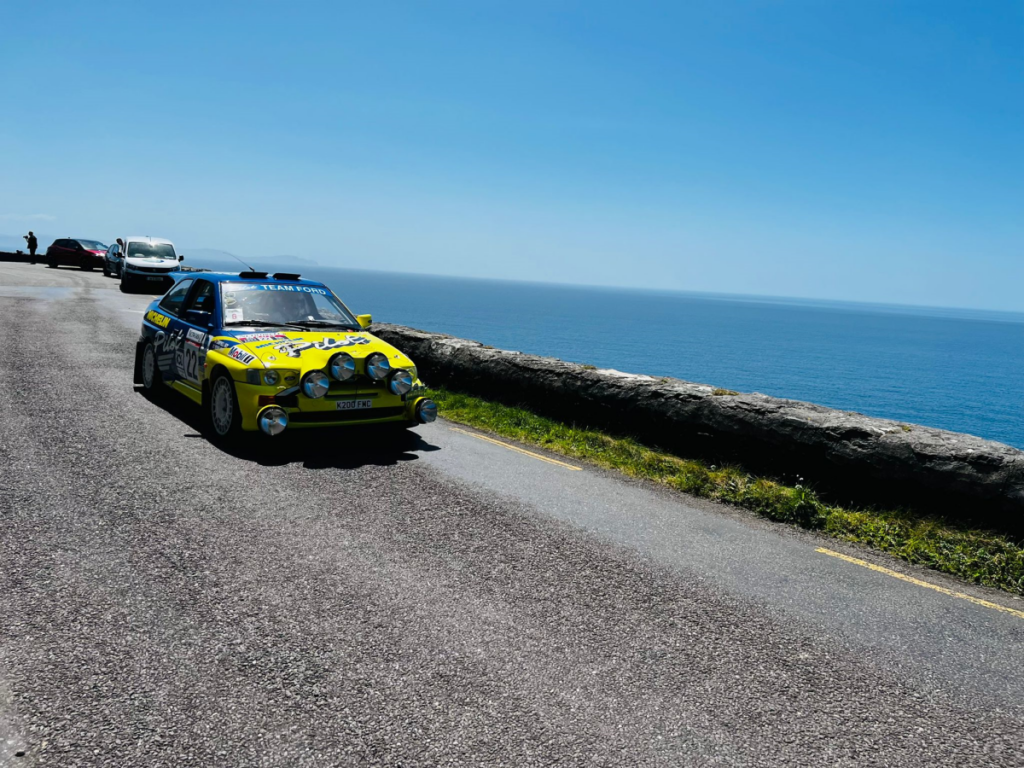 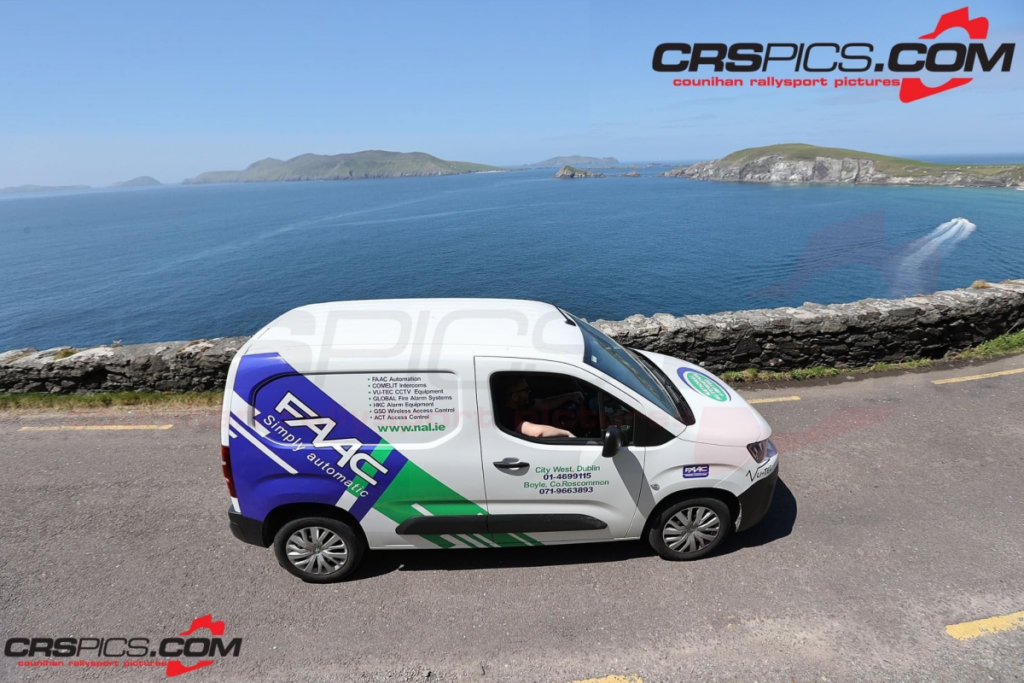 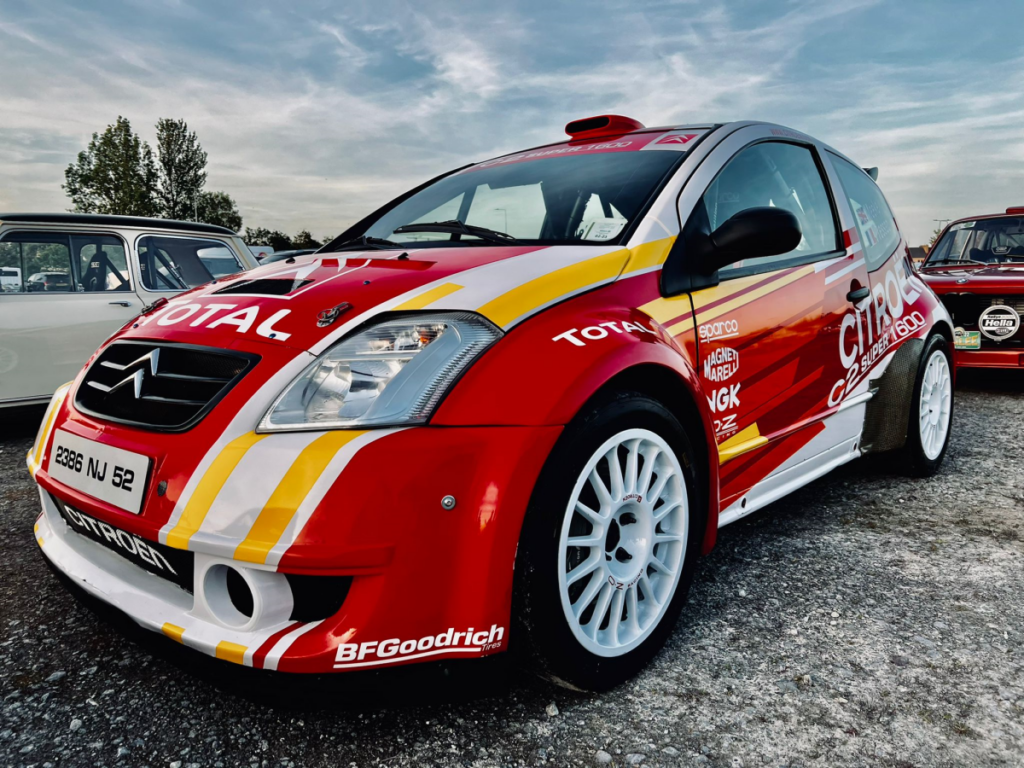